A Paradox, Now In Plain English —-

Something’s been bothering me about my previous post — I think I haven’t been clear and direct enough. The post isn’t about the quote — nor is it really about spices.
It’s about the grabbing and grasping and selfishness that’s coming to characterize our American society ; and how alien that is to our reality, our history, and our ideals.

There’s a link here to Penzeys catalog  ( just click on the link and page through to Bill Penzey’s “editorial”) so we all can hear what Wisconsin businessman Bill Penzey is saying, publicly, in his company’s catalog about America and Americans. He restores my faith in my fellow Americans after Wisconsin’s shocking repudiation of working men and bargaining and teachers— TEACHERS!!!!!— and the tacit repudiation of compassion and compromise. 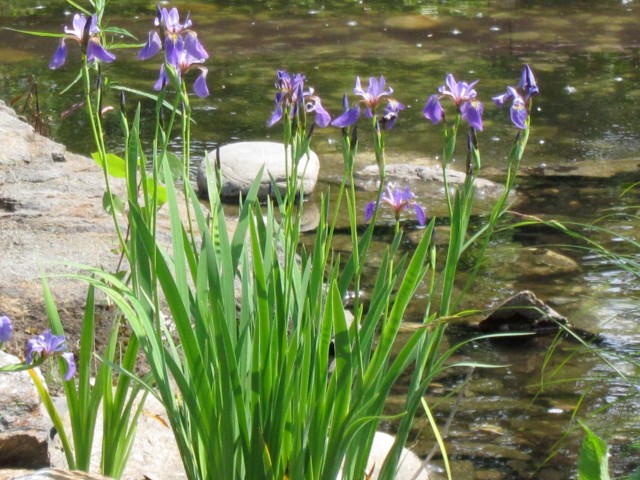 One may only get that which he is willing to let go of.

It cannot be grasped up to the mouth

no matter what thirst motivates

The implications of this truth are vast, in physics, relationships, personality, character, and –most important and urgent — politics and public policies. We Americans ignore it at our peril.

(I urge everyone to take a look at page 62 of the Summer 2011 catalog of Penzeys Spices, of all things. Not necessarily to order spices! — although I use lots of Penzeys spices myself — but to read Bill Penzey’s “One for the Road” with which he concludes every issue of the catalog. His is an extraordinary statement, and the cooking stories of contributors, which always appear in every issue, are extraordinary this time as well. Here are real people of Wisconsin — in their own unfiltered voices.)

2 Responses to A Paradox, Now In Plain English —-