In the Morning, “Whatever” — 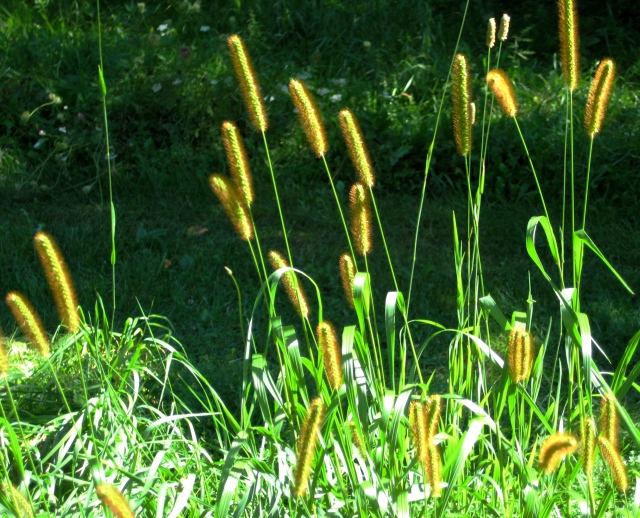 I got a really interesting letter in the mail yesterday. The subject was prayer.

Prayer (I suspect) is a subject lots of people find profoundly unappealing, if not a downright turnoff. Our contemporary religious climate is a messy stew of atheism, agnosticism, skepticism, fundamentalism, dogmatism, authoritarianism, know-nothing-ism and the like. No wonder if it’s unappealing and a mess! Many of my friends find themselves highly allergic to anything that smacks of “religion” in that sense.

How about this, though? How about the enormity of the cosmos, the grandeur of planet Earth, the natural world outside my window, the smile of the UMass bus driver, a baby’s two arms around Pauline’s neck? Or if some of those are too cliche-d or smiley for you, how about waking in the night with an undefined question —a sudden loneliness —the nostalgia for something we’ve never experienced — the feeling, as Maurice Sendak definitively put it in his book title, Higglety Pigglety Pop, There Must be More to Life than This. Or how about the feeling of gratitude that — rarely perhaps, but occasionally— surges up within us, the feeling of being blessed beyond belief by — what? The feeling of wanting to say thanks — but to whom?

God as reality may or may not exist, be knowable, be attainable — but God the concept almost invariably gets in our way, because what I’m talking about here isn’t theoretical or intellectual, it’s experiential. And being so, needs a way of being apprehended when it’s experienced, needs a way to be expressed.

So — getting back to that interesting letter, after detailing in a whole paragraph the lengthy laundry list of styles and forms and formulas of prayer, the writer says:

“But we must remember that it is also simple stuff. The contemporary American writer and essayist Anne Lamott writes in Traveling Mercies: Here are the two best prayers I know: “Help me, help me, help me” and “Thank you, thank you, thank you.” A woman I know says for her morning prayer, “Whatever” and for the evening “Oh, well.”

The writer of my interesting letter includes a short poem by Mary Oliver, called “Praying”:

It doesn’t have to be
the blue iris, it could be
weeds in a vacant lot, or a few
small stones; just
pay attention, then patch
a few words together and don’t try
to make them elaborate, this isn’t
a contest but the doorway
into thanks, and a silence in which
another voice may speak.

For anyone who’s still with me, this is how the writer concludes his letter:

“The doorway is always there. And it is always open.

And that’s all my message to you (and to me) for today: whatever happens, oh well, pay attention.

(As it happens, the writer of this interesting letter is a monk, a Protestant monk, just to upend a few preconceptions: Brother Robert Sevensky, Superior of the Order of the Holy Cross. When I met him years and years ago, a young monk then, he was a plain-spoken down-to-earth kind of person, and he seems to have matured into the fullness of that. Thank you, Brother Robert.)

44 Responses to In the Morning, “Whatever” —